Does CBD interact with Medications? - Golden Goat
Skip to content

Does CBD interact with Medications?

With over 100 cannabinoids and dozens of other natural properties, hemp is a pretty complex and interesting plant. CBD is the second most prevalent cannabinoid in hemp, and studies have shown evidence of substantial therapeutic benefits for several conditions.

Although CBD offers various benefits and has become wildly popular, have you ever wondered whether CBD could interact with pharmaceutical drugs or medication?

While that question is relatively straightforward—the answer isn’t so simple. Limited research suggests that CBD may cause unwanted interactions with certain prescription medicines.

However, the results are far from conclusive; further research on CBD’s interactions with other drugs is still required.

Many doctors and researchers advise people who use CBD for medicinal or recreational purposes to be aware of any side effects when combining CBD with other medicines and to check with their healthcare providers about potential interactions.

In this article, we explore the current research and which drugs you should be extra careful with when considering CBD (Although it is critical to always check with your doctor, the information contained here should not be construed as professional medical advice or in lieu of a medical doctor’s opinion)

How does CBD interact with medication?

Do you know about the grapefruit test?

Many prescription medications will include grapefruit warnings on the label, recommending against eating citrus fruit while taking medicine. A set of proteins known as cytochrome P450 enzymes break down many drugs in the liver and small intestine (CYPs). This is how a medication’s effects are delivered to the intended target.

Grapefruit inhibits the activity of CYPs and reduces the rate at which these proteins break down medications. The fruit also boosts the drug’s adverse effects and length of stay in the system. Grapefruit can elevate blood content levels when combined with at least 85 different medications, according to a 2013 study published in the Canadian Medical Association Journal.

So, you probably think, what’s grapefruit got to do with CBD!?

Well, in 1993, a study published in the journal Biochemical Pharmacology by researchers at the University of California discovered that CBD, like grapefruit, may disrupt the normal function of cytochrome P450 enzymes in mice.

According to the study, even though the disruption can allow patients to take lower doses of their medications, it may also result in a toxic buildup of substances in the body.

The type, quality, and purity of CBD can impact how it interacts with your body and medicine. The timing in which you take CBD and any other prescription medicine can influence how the two interact in your body.

Of course, everyone reacts differently to medications based on genetics, age, weight, and other variables.

Let’s examine how this interaction comes into play with several commonly used drugs.

Ibuprofen is a nonsteroidal anti-inflammatory drug (NSAID) that relieves pain and inflammation in the body. Ibuprofen has the potential to thin the blood and induce dizziness, shortness of breath, and nausea.

CBD can potentially prolong the duration and strength of ibuprofen, thus raising the risk of adverse side effects. So far, no research done on humans has directly examined CBD’s interaction with NSAIDs. Nonetheless, two studies on animal models published in the journals Pain and Pharmacology in 2006 and 2008 respectively show that other cannabinoids may function synergistically with NSAIDs like ibuprofen to alleviate pain.

Patients should always contact their doctor before using ibuprofen with CBD.

Warfarin, commonly known as Coumadin, is an anticoagulant (blood thinner) medicine used to prevent the formation of dangerous blood clots that may lead to heart attacks or strokes. The potential risks associated with warfarin include severe bleeding, headaches, edema, and acute pain in the limbs.

Before commencing a CBD regimen, patients on generic warfarin or Coumadin should check with their healthcare physician for personalized advice and blood testing.

Taking Tylenol, the generic name for acetaminophen is a typical treatment for pain and fever management. Nausea, headaches, and sleeplessness are all possible adverse effects of taking acetaminophen.

Both acetaminophen and CBD are metabolized by CYP450, which reduces their potency as they are digested in the body. A controversial 2019 study on mice by the University of Arkansas and published in the journal Molecules stated that high doses of CBD may exacerbate the liver harm potential of acetaminophen. (However, the study referenced with human test participants found no evidence of CBD liver damage.)

More research is needed to validate possible CBD-acetaminophen interactions. Patients who want to take Tylenol and CBD at the same time should consult their doctor.

As a beta blocker, metoprolol helps lower blood pressure by decreasing heart rate and changing how much epinephrine is released into the body. Beta-blockers reduce blood pressure but may cause dizziness, nausea, stomach pain, heartburn, and freezing hands and feet.

There have been no studies that scrutinize possible interactions between CBD and metoprolol.

However, a placebo-controlled study on healthy people at the University of Nottingham in England, published in the journal JCI Insight in 2017, has linked CBD to lower blood pressure when taken alone. For individuals on metoprolol, the combination with CBD may have a negative impact on blood pressure.

A 2011 investigation conducted on mice and published in the British Journal of Pharmacology indicates that CBD has potential anti-nausea characteristics, which may help alleviate metoprolol’s adverse effects.

Patients on metoprolol or other beta-blockers should see their doctor before using CBD.

Metformin is a drug for patients with type 2 diabetes to help regulate their blood glucose levels. Metformin side effects include low blood sugar, nausea, diarrhea, vomiting, and muscular discomfort.

CBD lowered the prevalence of diabetes in animal models, according to 2006 research published in the journal Autoimmunity. However, very little research has been conducted on CBD’s potential in treating human diabetes or interactions with metformin.

Only one study, done by the American Diabetes Association and published in the journal Diabetes Care in 2016, looked at how well CBD worked for people with type 2 diabetes. It found that it didn’t have a significant effect on glucose levels.

More research on CBD’s relationship with diabetes is required. Patients using metformin should consult their doctor to see if CBD suits them.

Panic disorders, anxiety, and depression may be helped with Xanax (alprazolam). Drowsiness, lack of coordination, memory loss, and anxiousness in the morning are all common Xanax side effects.

Xanax is degraded in the liver by an enzyme called CYP3A4, which CBD blocks. Taking CBD may prolong or raise the chance of unwanted side effects by prolonging the length of time Xanax is in the system. As shown in a 2011 study published in Neuropsychopharmacology, CBD could one day be considered an alternative to Xanax. Despite this, there has been no detailed research on the interactions between Xanax and CBD.

Patients using Xanax who are interested in CBD should talk with their healthcare providers.

The CYP enzyme metabolizes statins in the liver, which CBD inhibits. While no studies have directly looked at interactions between statins and CBD, the cannabinoid may enhance the potency and duration of statins in the system and the chance of undesired side effects.

Patients using statins should see their doctor before using CBD.

Due to the uncertainty surrounding drug interactions and CBD, you must always consult your health care provider about taking CBD if you need to take any other pharmaceutical drugs.

Your healthcare provider may want to monitor your blood levels to ensure that you’re not getting too little or too much of the drug but rather the right amount.

Want to learn more about CBD?

CBD For Seniors: What You Should Know 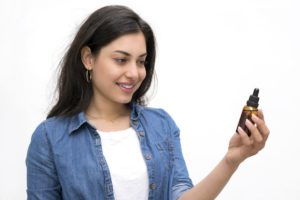 Does CBD interact with Medications? 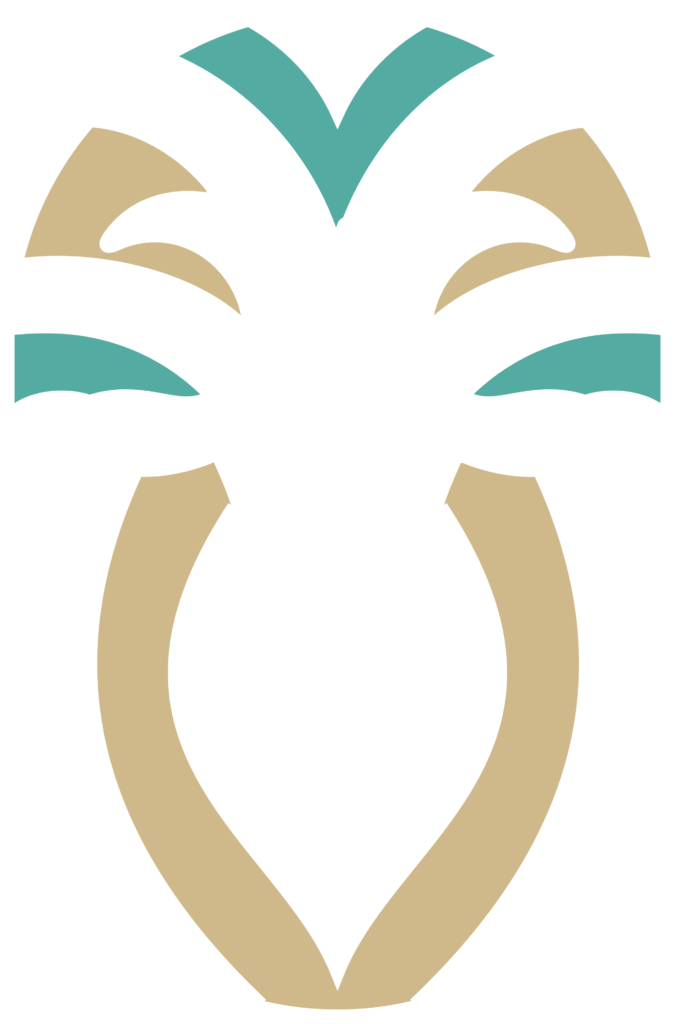